Pattipola Railway Station: Things To Do In Pattipola & 18th Tunnel

When we were planning the Horton Plain trip, we decided to visit Pattipola Railway Station & the 18th Tunnel.

In Pattipole, these are some Landmark place that if somebody visits Horton Plains area should visit.

We researched Nisansala Karunadasa Bungalow at 2:30 PM on the 30th of Oct 2014 after visiting Horton Plain.

Tell you frankly, we were a bit exhausted and wanted to have a good rest.

He had very nice tea in the evening from Nisansala Guesthouse and we decided to visit Pattipola Station, It is the highest railway station in Sri Lanka with an altitude of 1897.5 /m high above mean sea level.

Even though it is just another station for everybody who visits this station but if you just think about the construction of these railroads during the British time, it is a landmark achievement with the resources available during that time and technology that they used to build these railroads.

A train was approaching the Pattipola Railway Station 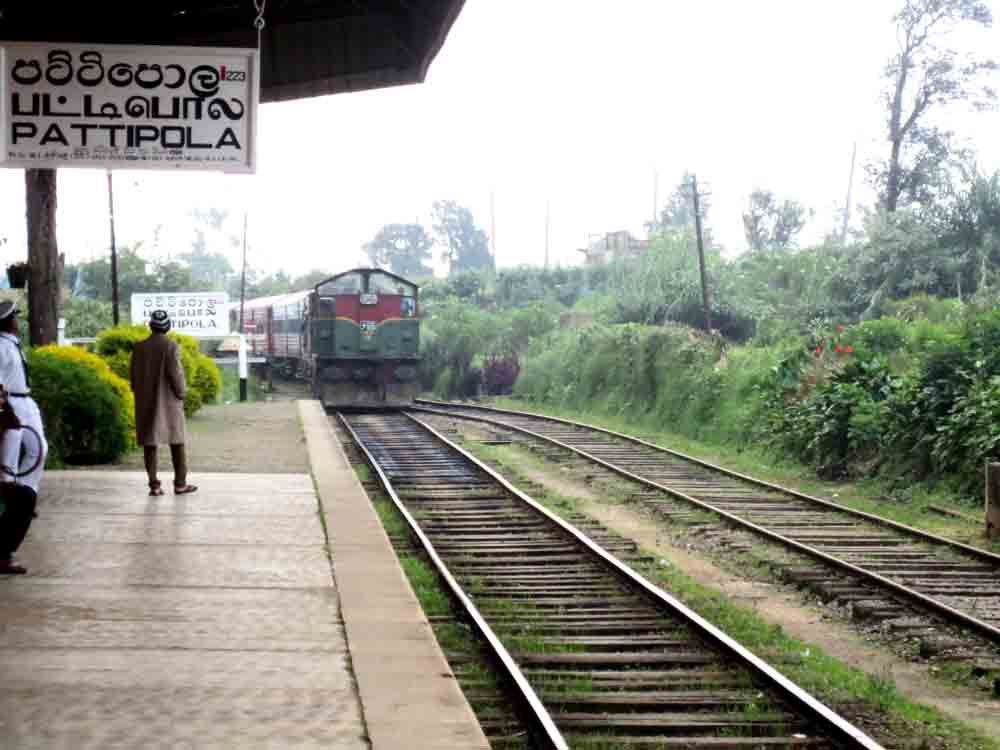 Close shot of a train was approaching Pattipola Railway Station

The train driver was exchanging the tablet with the station master

My Camera is not a professional DLSR camera to take very good photos but I took 3 photos while train approaching the Pattipola Station.

Vinesh and Dilan told me that, the best part of the Train Journey starts from Kandy to Badulla.

They suggested taking the train from Kandy to Pattipla next time when we want to visit Horton Plain again.

You can see the most beautiful part of the Journey and the scenic beauty of Sri Lanka through that journey.

you can visit the place where ever you want in Kandy and then take the train from Kandy. Make sure you are on time.

If your plane to go by vehicle, the best option is,  you can go to Kandy by a Vehicle and take a train from Kandy and tell the vehicle to come to your destination.

I have not taken this model of Journey but these the suggestions of most seasonal travelers.  We are going to take this model of the journey next time. 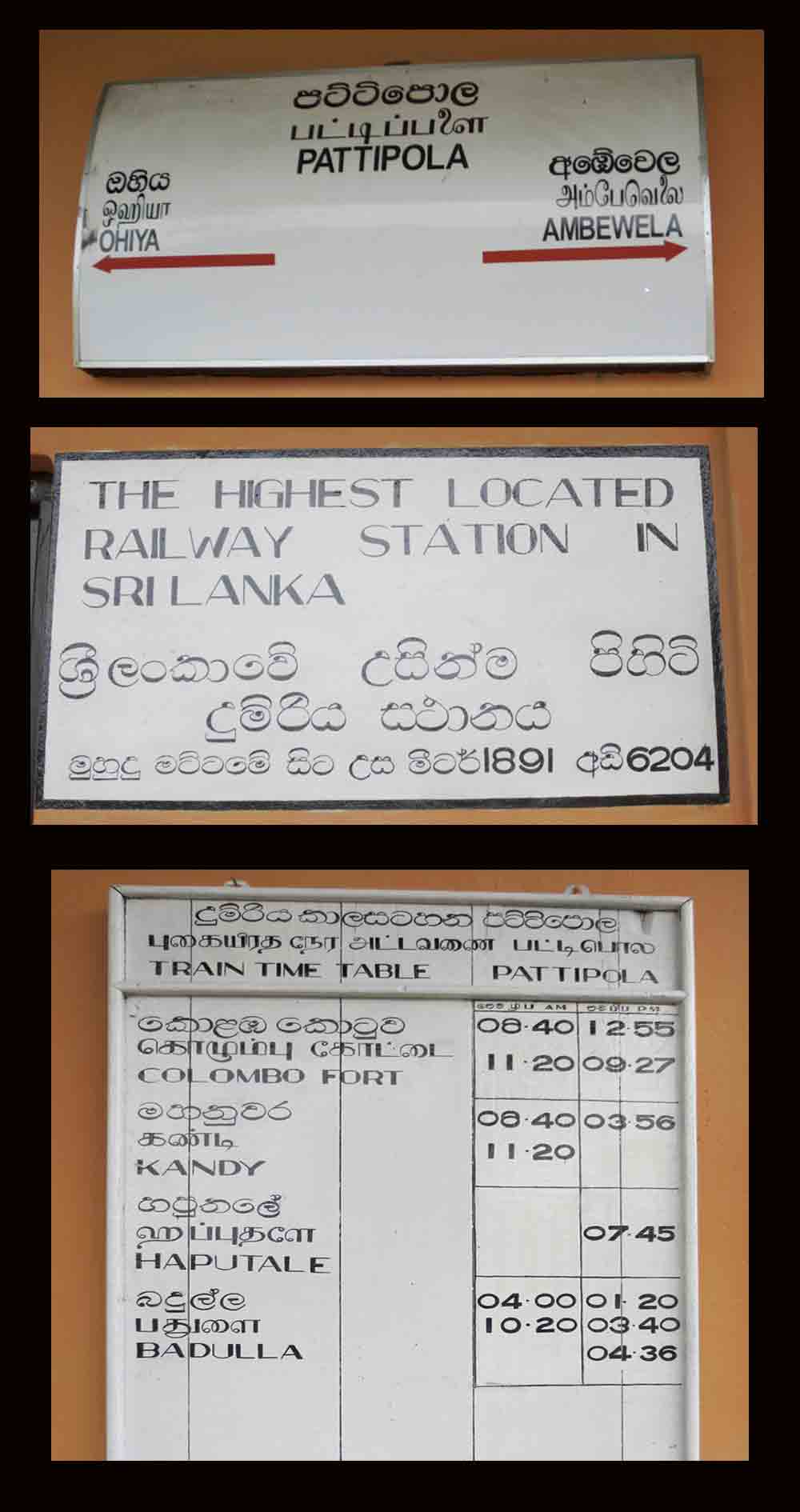 Tourist Information Center in the Station

Pattipola station is much more modern than It was in a couple of years back.

Recently, the Government established a Tourist Information Centre at the Pattipla Station. Please note that you have to go down to visit the center as it is not adjoining to the Station.

I am not very sure about the functions and activities of this center but I am sure they would provide good information for foreigners.

The train goes to Ohiya side

A lot of Trekkers and Hikers used to go to see Tunnel 18. Since we did not have time, we did not take that hike instead we decided to play Cricket on Pattipola Road.

Dillan brought bats and balls so Vinesh led us to a playground to play cricket.

When we went to that place, there were a lot of cows on that ground so we decided to play cricket on the road.

Be careful to do these. Seldom you find a vehicle and Three Wheelers on the road but they go very fast on the road as there is no traffic at all,

If you are interested to see some photographs of how the British and Sinhalese build these railroads, just click this link.

Since I did not visit Tunnel 18, I can not write my personal experience on this but I researched this in case if somebody wants to visit.

The 18 Tunnel in Sri Lanka

The below-mentioned content is all about other people’s opinions about Tunnel  18 on the Internet.

In 1951, Tunnel 18 was collapse because of activities of the Garret Engines that were running on the Main Line at that time.

After the biggest engineer efforts, the tunnel repaired permanently in 1981 by Mr. Priyal De Silva.

The tunnel is situated about 3km away from the Pattipola railway station on the Ohio side.

The main important thing of Pattipola tunnel 18thTunnel is both sides of this tunnel are different.

Interesting Article and Pictures of Pattipola Station and Tunnel 18

Very interesting Post about Hike of Pattipola to Ohiya