if you are interested, I wrote another post ”history of Nuwara Eliya town” check it out. It is better to know the History of the Place before You visit there. 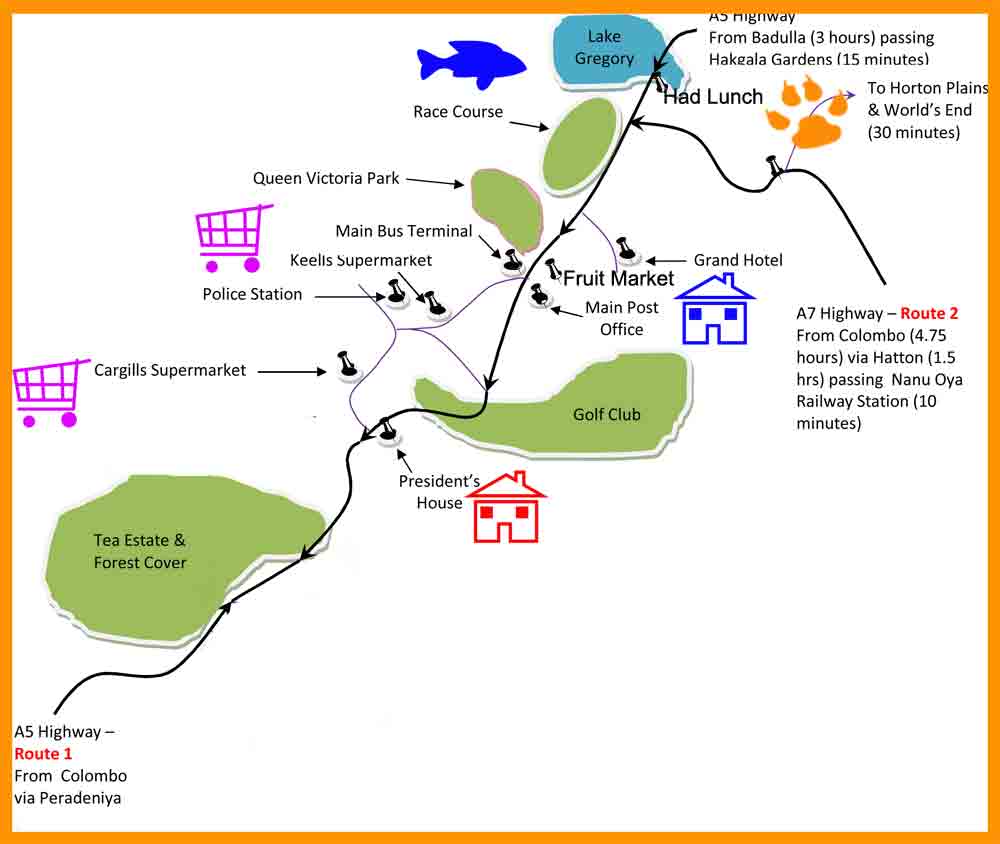 We were very hungry when we reached Nuwara Eliya Town. I was so excited that we were our way to Nuwara Eliya as it was paradise to me.

After passing the President’s Bangalow, the Driver told me that, “This is Nuwara Eliya Town”

Hmm !!!!, is this Nuwara Eliya Town built by the British? I am a bit skeptical about it. 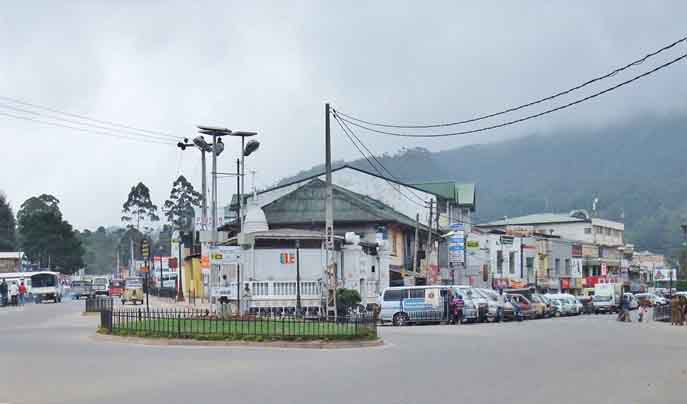 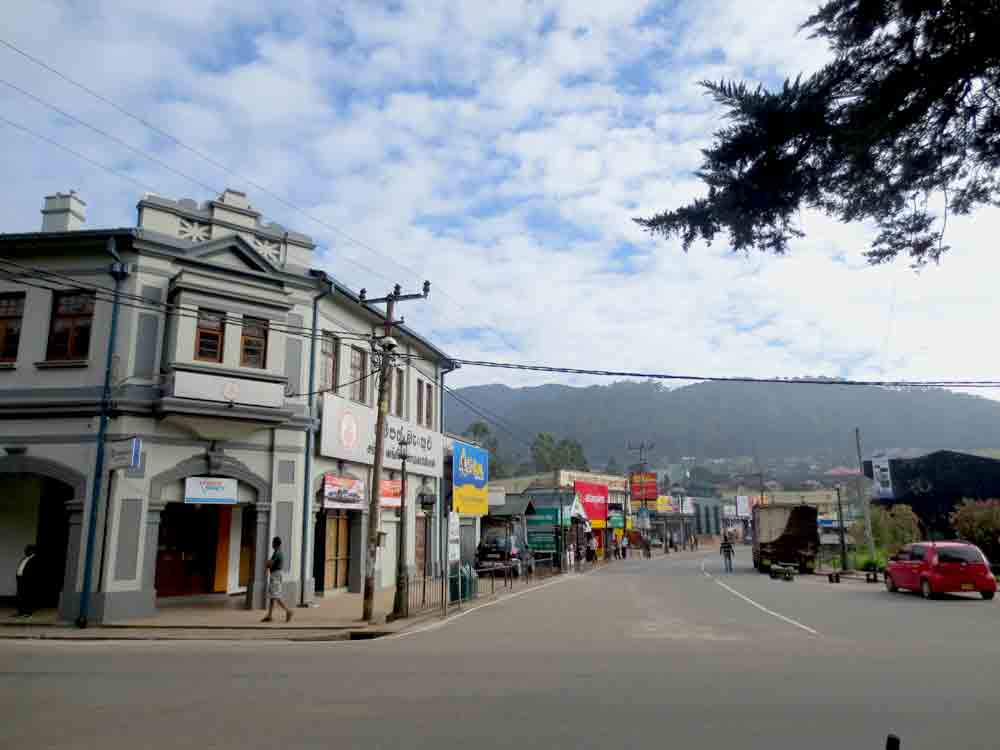 Nuwara Eliya Town Street View. You can see the Sampath Bank. It is a nice Building 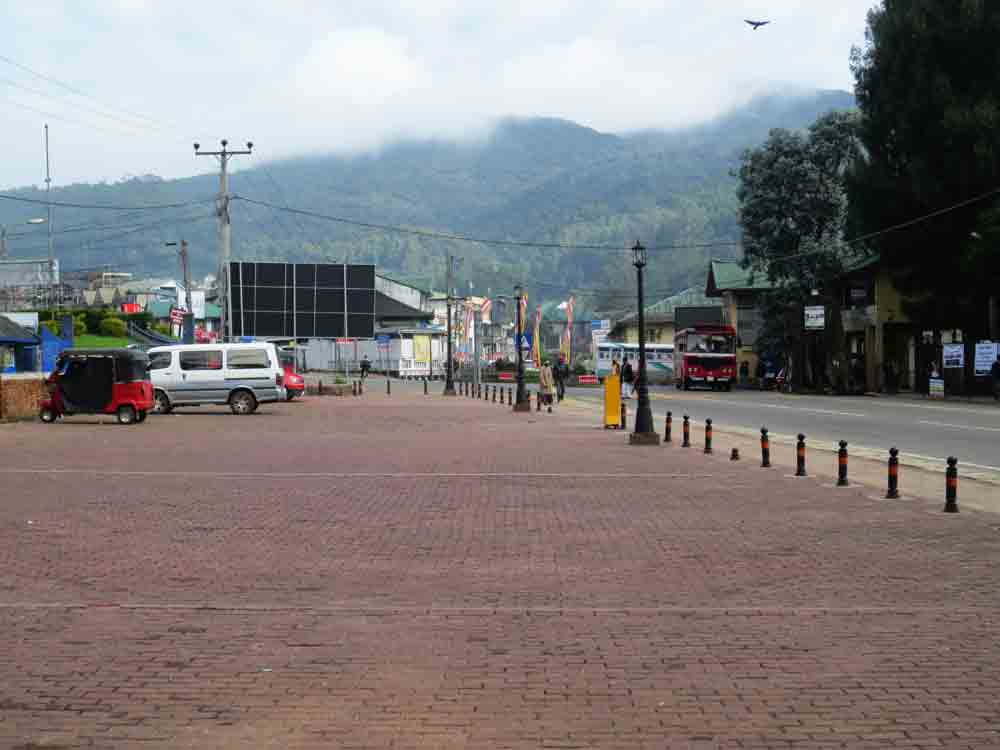 I was a bit disappointed…

We were expecting an ancient British Style Town as Nuwara Eliya is also known as “Little England”. I was expecting to see a fleet of buildings like Cargills Building in Colombo,

The other reason is that I was expecting a type city known to me from the history of facts. Nuwara Eliya was colonized and built by the British according to recent historical facts.

Of course, Nuwara Eliya is blessed with a salubrious climate, breathtaking views of valleys, meadows, mountains, waterfalls, and greenery but NOT the Nuwara Eliya Town

the Town or City of Nuwara Eliya didn’t interest me. The Nuwara Eliya town looks like the Main Street in Pettah, Colombo.

Nobody in our team wanted to have lunch from the town(Maybe they had the same feeling; even though they been to Nuwara Eliya a couple of times before this visit).

Where to find in Nuwara Eliya Town

So we decided to move forward towards the Gregory Lakeside. 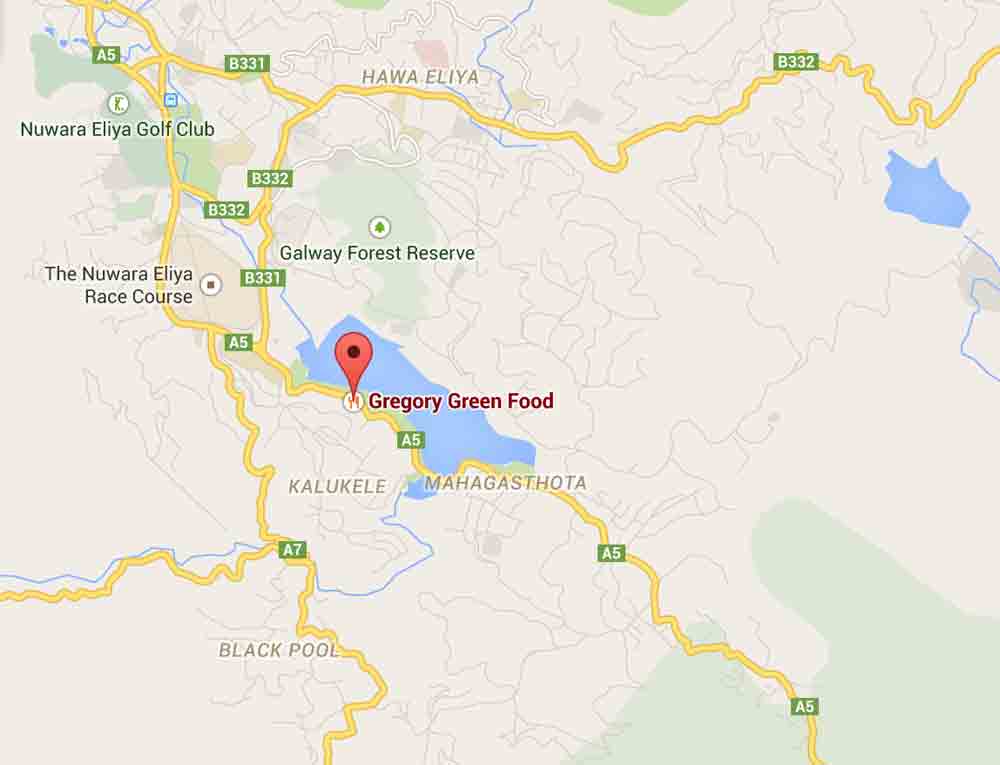 We stopped at Gregory Lake as I wanted. Vinesh and Tharindu were asked to check for a place for Food. 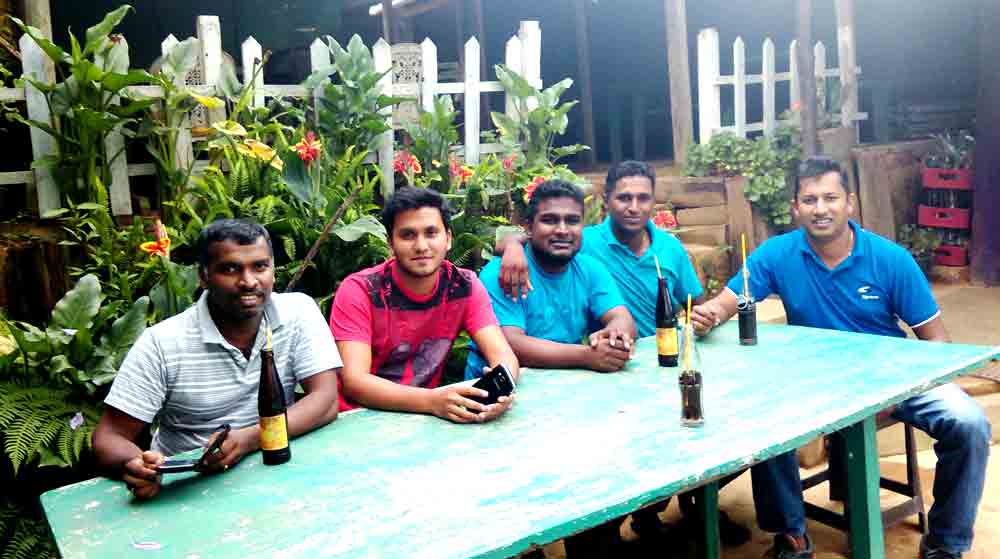 From Left to Righ: Diluk, Malith, Dillan, Tharidu, and Vinesh. They were very hungry and They wanted to drink something before Lunch. We took this Photo before Food was served 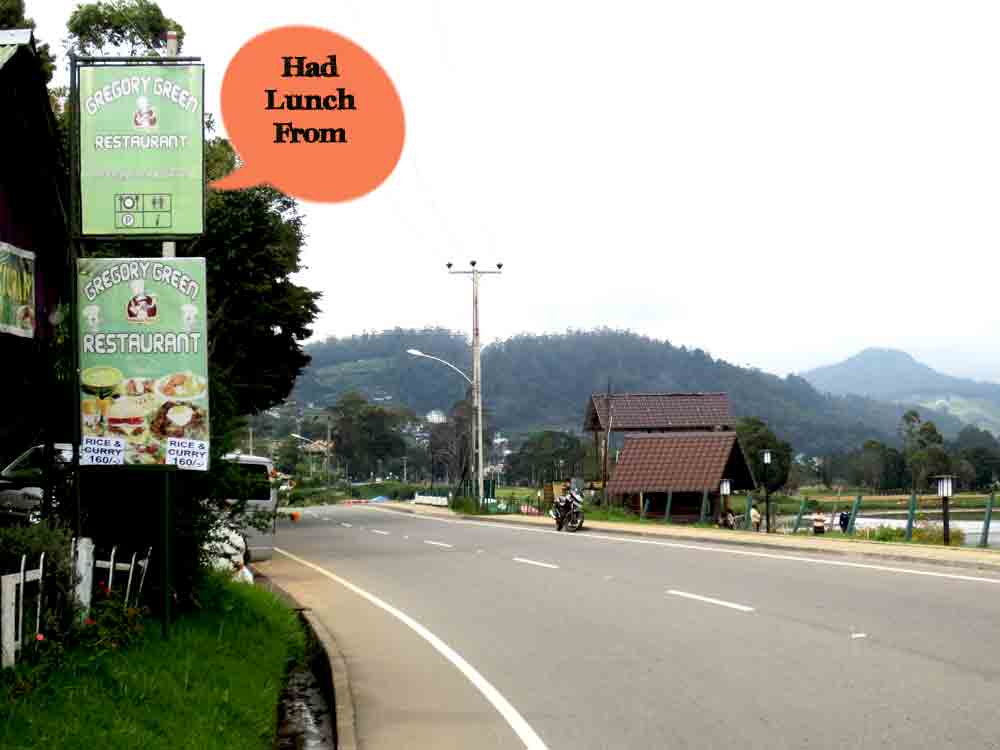 It is a good Food center to have a quick meal. They provide Rice & Curry type of lunch as well as Chinese Fried Rice(Sri Lankan style Fried Rice :-)).

The owners were very friendly and quick in providing our meals.

The food was served hot. we ordered an extra couple of meals as we were very Hungry. Vinesh and Tharindu also can eat like me 🙁

I do not call this Gregory Green as a “Restaurant” but it is a Food Outlet. You can sit outside so that you can enjoy the Gregory Lakeside View while having your lunch.

we moved into the inside of the Restaurant where there is shelter since it started raining.

Since the water was icy cold, I could not wash my hands properly :-).

The toilet was not very good and clean. Males can call it for nature but not for females. 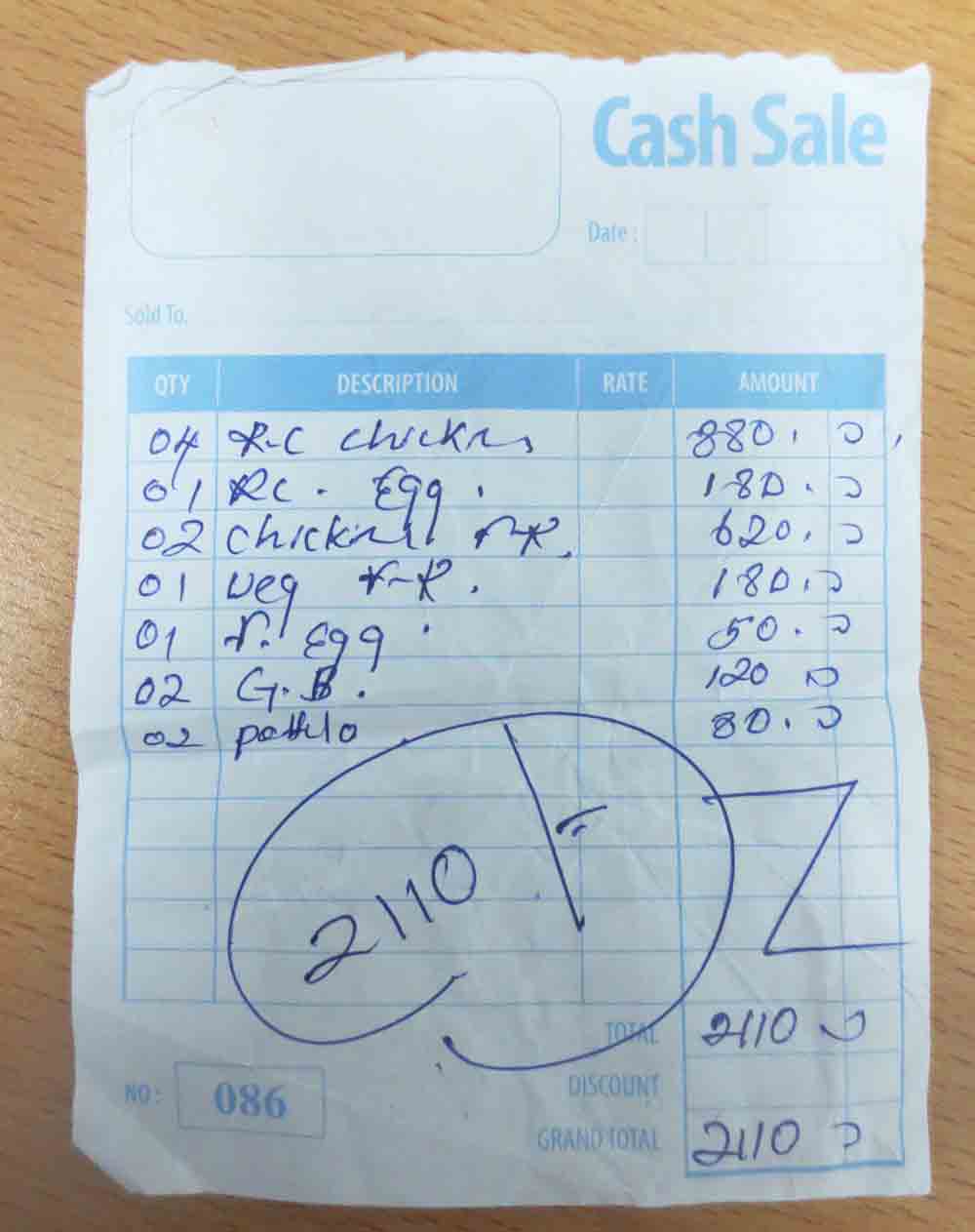 Gregory Green Restaurant Final Bill. This entire bill for the 7 people with Drinks. The Avg Amount per person is Rs 300/=

Gregory Lakeside is very beautiful and you need to pay Rs 50/= to enter inside the area.

I am sure, they may charge a bit of a high amount for Foreigners. 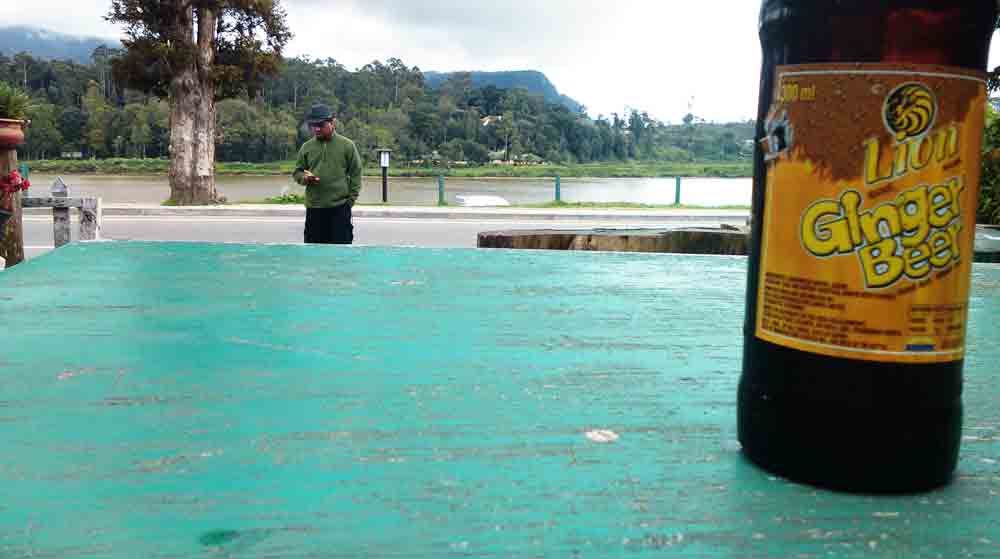 Malith or Dilen Would Have Taken this Photo of me. Nice Picture. I was checking my SMS messages 🙂 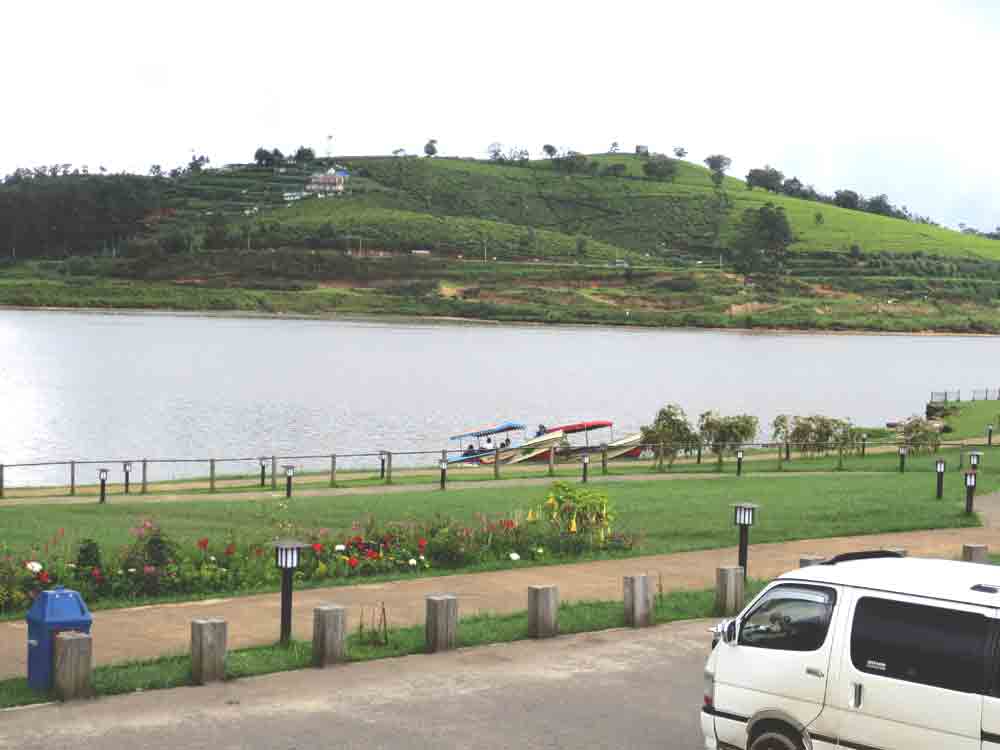 This Gregory Lakeside is much more beautify than this Pictures

If you go with your kids, this is the must place to rest and relax. if you have time, why not spend a few hours around Gregory Lake.

It is an excellent place to relax and enjoy out of your busy life.

You can see the Piduruthagale Mountains over Gregory Lake.

The Lake of Nuwara Eliya

I have never been to Nuwara Eliya during the Season. The Season starts from April and it lasts till the end of April.

He told me that, Gregory Lake road has a lot of traffic during that time, it can be worst than Colombo city traffic.

You find carnivals, motor races, horse races, and many things during the season.

This Nuwara Eliya beauty is more than enough to add a few years to your life if you relax your self and enjoy this mother nature. You do not need to visit during the season time to get this same feeling.

If Nuwara Eliya becomes Colombo during the season, you never get that feeling and It will be another rat race.

Further, Vinesh told that during the season, everything is very EXPENSIVE and sometimes double the price.

I did not take photos as it was not good scenes to take :-). if you are interested in horse races, why not take a vacation during the season time :-).

We did not visit the Hakgala Botanical Garden and Victoria Garden as we wanted to visit the Ambewela Wind Power & Ambewela Farm.

Shopping in the Town

One of our Friends, Diluk, system Engineer’s relation works on the Ambewela farm and we wanted to visit that place.

there are Keells and Cargill’s supermarkets if you all need to purchase any groceries.

You can find most of the local banks in Nuwara Eliya town but I did not see HSBC or Standard Charted Bank or NDB Bank.

there are fruit market stalls. if one filling hungry, But do not buy apples or Oranges or any other imported fruits, as you can get better once from Colombo :-).

If you can find good Nuwara Eliya Strawberry, Why not take a few bunches :-). 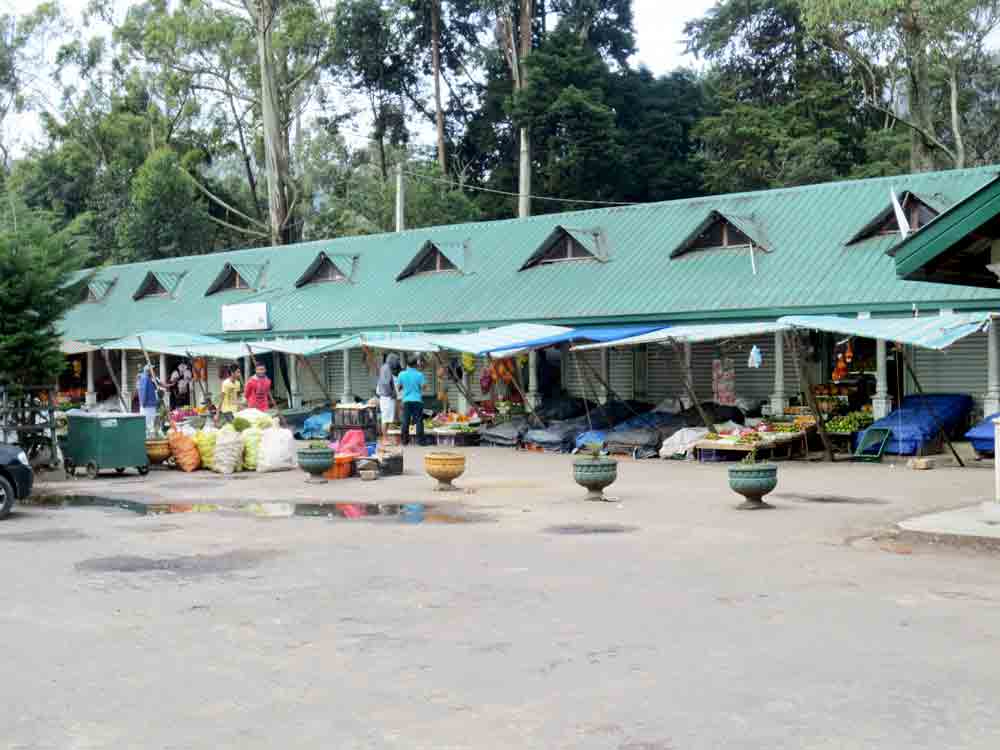 There are several, good and Bad Fruits sellers in this Market. Be careful when you buy it. Select whatever you want to buy carefully.

Nuwara Eliya Golf Club is an excellent place to visit, it is very beautiful and wanted to scroll on the Golf Club but could not find time to do so 🙂 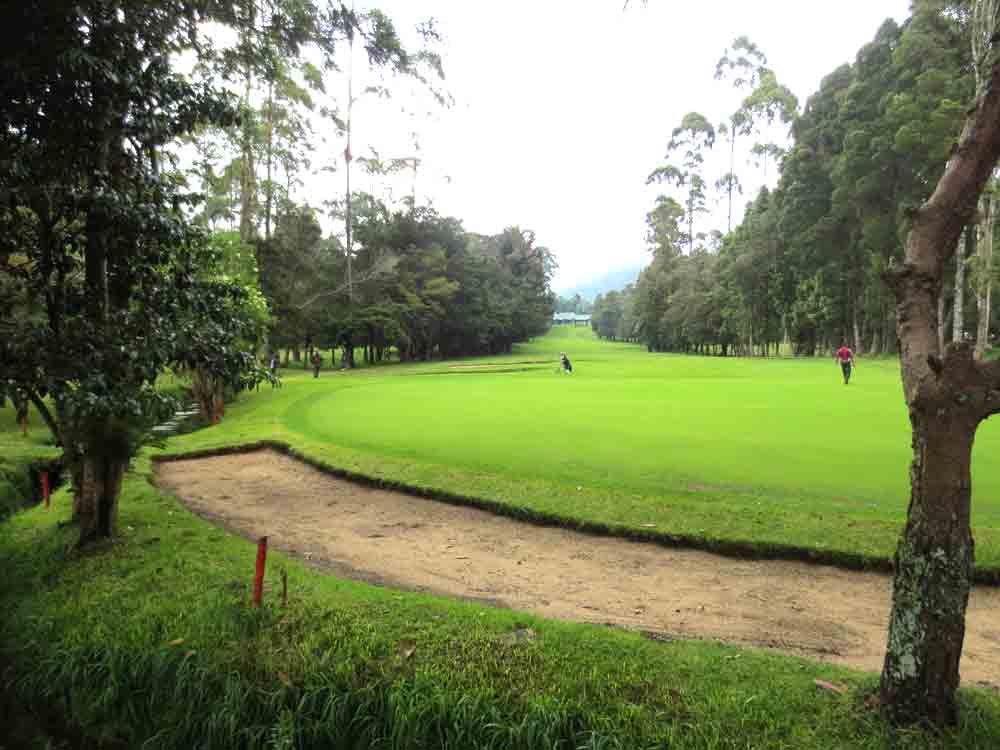 Nuwara Eliya Golf Club is a Beautiful Place to visit. Next time, I will spend a couple of hours around this Golf Club

I went to see the Grand Hotel in Nuwara Eliya. Frankly, I did not go inside the hotel but looked around outside of the hotel.

Please read my Nuwara Eliya History Post, you will get to know everything about this Hotel. 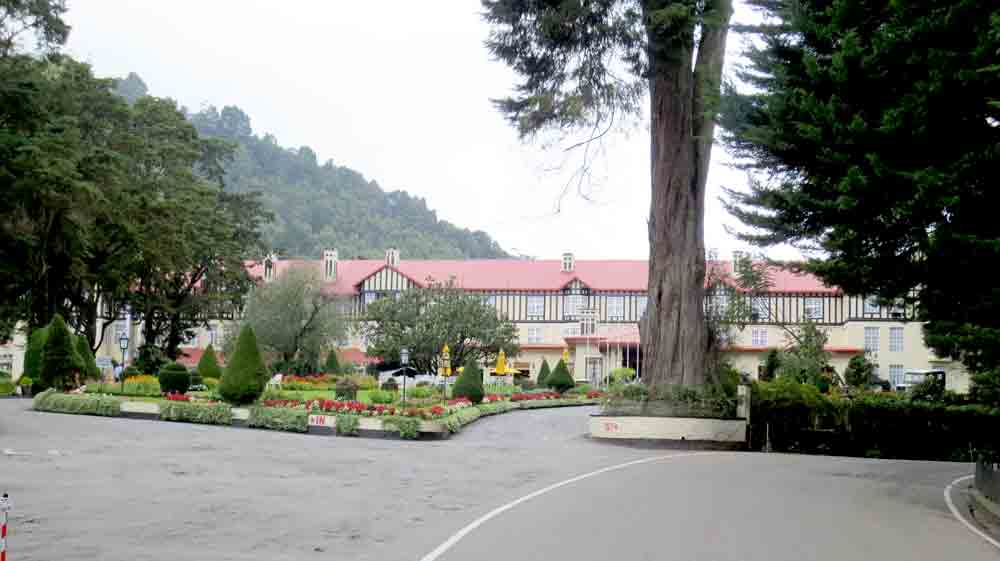 Grand Hotel is one of the Great Landmarks of Nuwara Eliya

I am not sure, whether I missed anything in Nuwara Eliya town. 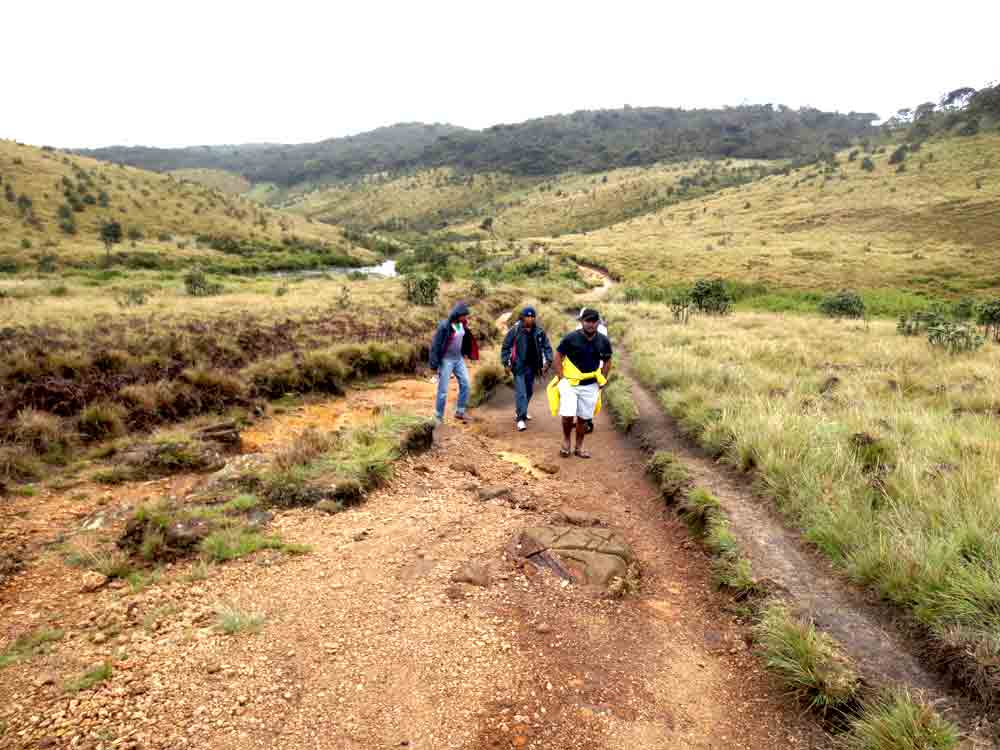 According to the facts and history, Just like Cameron Highlands(one of the Malaysian Island), Nuwara Eliya was developed as a retreat for the British.

The outskirts of Nuwara Eliya town is a heaven for the homesick. The whole district is today a stopover for those who wanted to escape from the lowland heat(Guys like me :-)) but NOT the Nuwara Eliya Town.

If the government is very serious about the Tourism and Travel industry in Sri Lanka, they should allocate a good amount of funds to refurbish this ancient city.